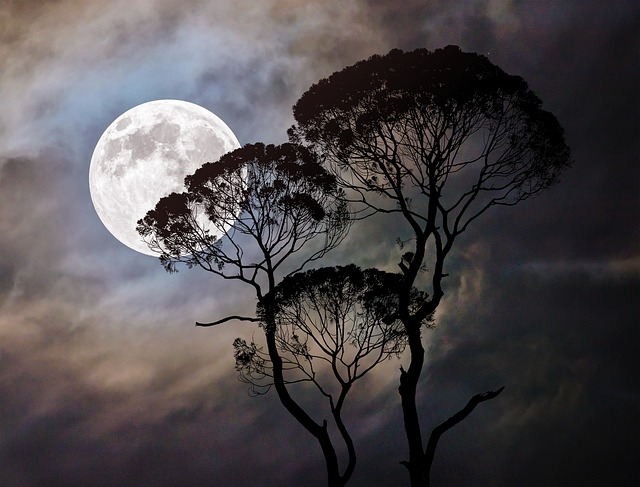 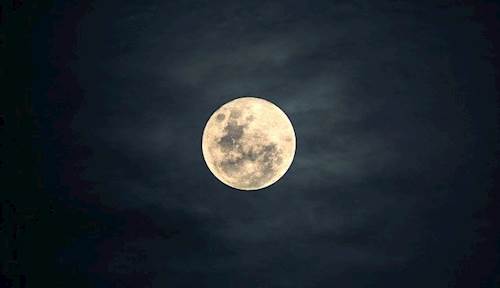 Moon in the News: It's been 50 years since the launch of Apollo 8, the first mission to bring humans to the moon, and the one when the famous "Earthrise" picture was taken. Look back on the momentous event in this Tween Tribune article.

China launched a probe that reached the far side of the moon. Read about it in this New York Times article.

Read about "supermoons" in this Popular Mechanics article.

And check out these free moon resources: 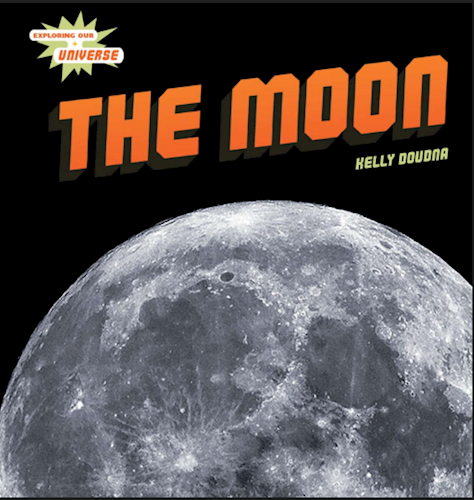 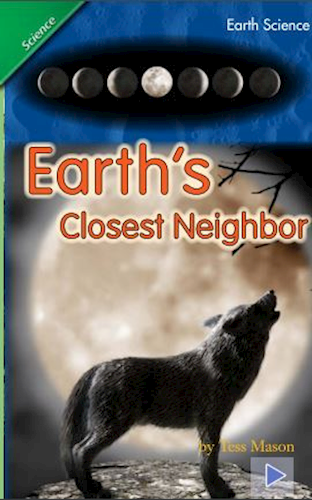 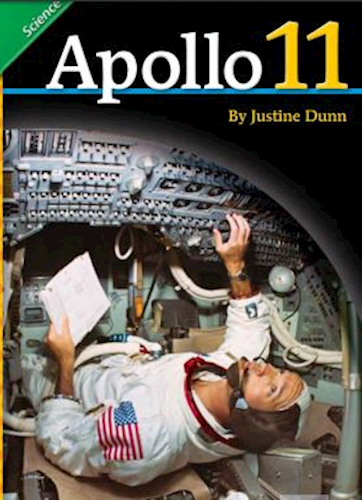